€686 million to be reimbursed to European farmers

During the 2021 budget year, €879.8 million were deducted from farmers’ direct payments under the common agricultural policy (CAP) to finance the agricultural crisis reserve and to make sure that the overall ceiling of the European Agricultural Guarantee Fund (EAGF) was not overrun. The latter is due to the fact that direct payment ceilings had to be established before an agreement was concluded on the EU budget for 2021-27.

The crisis reserve of €487.6 million was not used in 2021 and together with some additional appropriations available for reimbursement, a large share of the amounts deducted from direct payments this year shall therefore be reimbursed to farmers by Member States as from 1 December 2021.

The concept of the agricultural crisis reserve and its reimbursement mechanism was agreed in the 2013 CAP reform. It was applied for the first time in the 2014 budget year. The deduction only applies to income support above € 2,000 and does not yet apply to Croatia for the 2021 budget year. This is because of the process of phasing in of support levels post-accession to the EU. For Croatia, having joined the union in 2013, the income support under the CAP is not yet fully phased in. 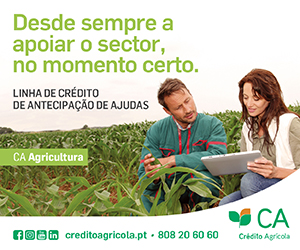