Following the announcement of her re-election Christiane Lambert said, “I would like to thank all my colleagues for their trust and for their choice of continuity by reappointing me for a second term at the head of COPA. With the experience of my first mandate, I am particularly aware of the challenges that will arise over the next two years. We will have to deal with multiple crises resulting from the war in Ukraine, climate change or the historical tensions on energy prices. At the same time, the regulatory work around the Green Deal will enter its critical phase. Vigilance will be key to avoid hindering the adaptation and modernisation of the EU farming sector.

In this context, I intend to stay the course: EU agriculture has the capacity and the duty to pursue its sustainable growth model. The Covid crisis and the war in Ukraine have strengthened my conviction that only by reconciling these ambitions can we preserve a productive, innovative, and resilient agriculture. During my first term, we succeeded in bringing food security back on the agenda. I will ensure that this issue remains at the heart of European decisions and that farmers are sufficiently recognised and considered by decision-makers.”

During her first mandate, the FNSEA and COPA President has succeeded in building a solid and committed team to deal with the many agricultural issues and public policies debated in Brussels. Out of the six appointed Vice-Presidents, five of them were re-elected by the members meeting in Praesidia. The COPA Presidency team was reinforced by Marius Micu from Romania. The members of the COPA Presidency are farmers committed at national level and are representative of the diversity of European agricultural production and practices. 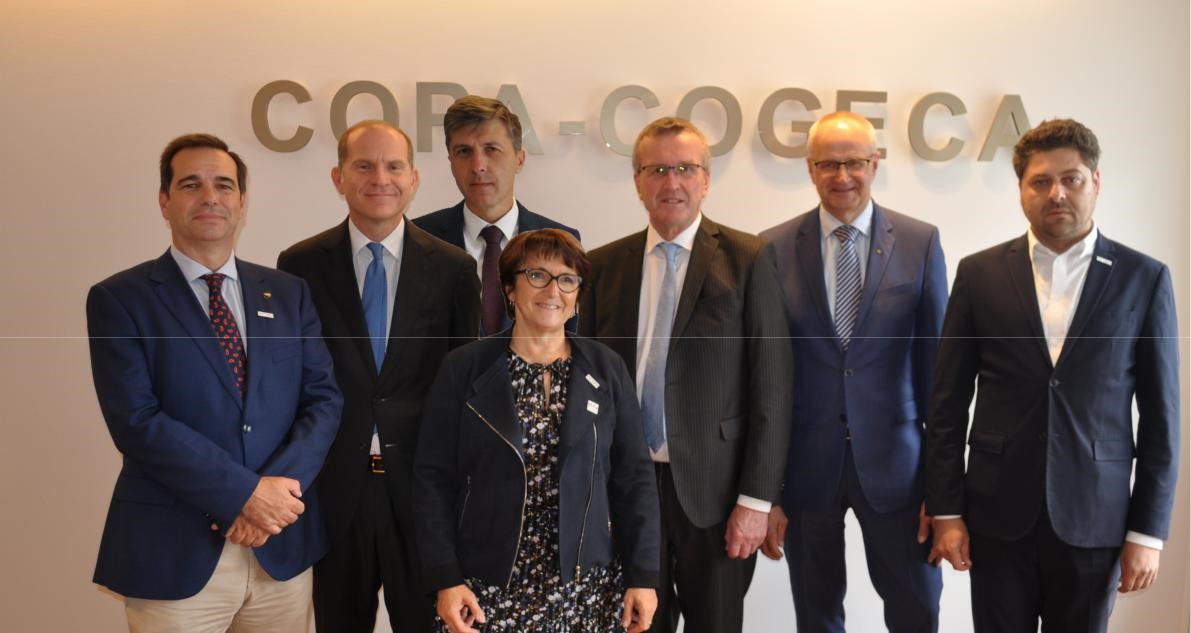