These five Member States accounted for nearly 75% of the total EU production of potatoes. 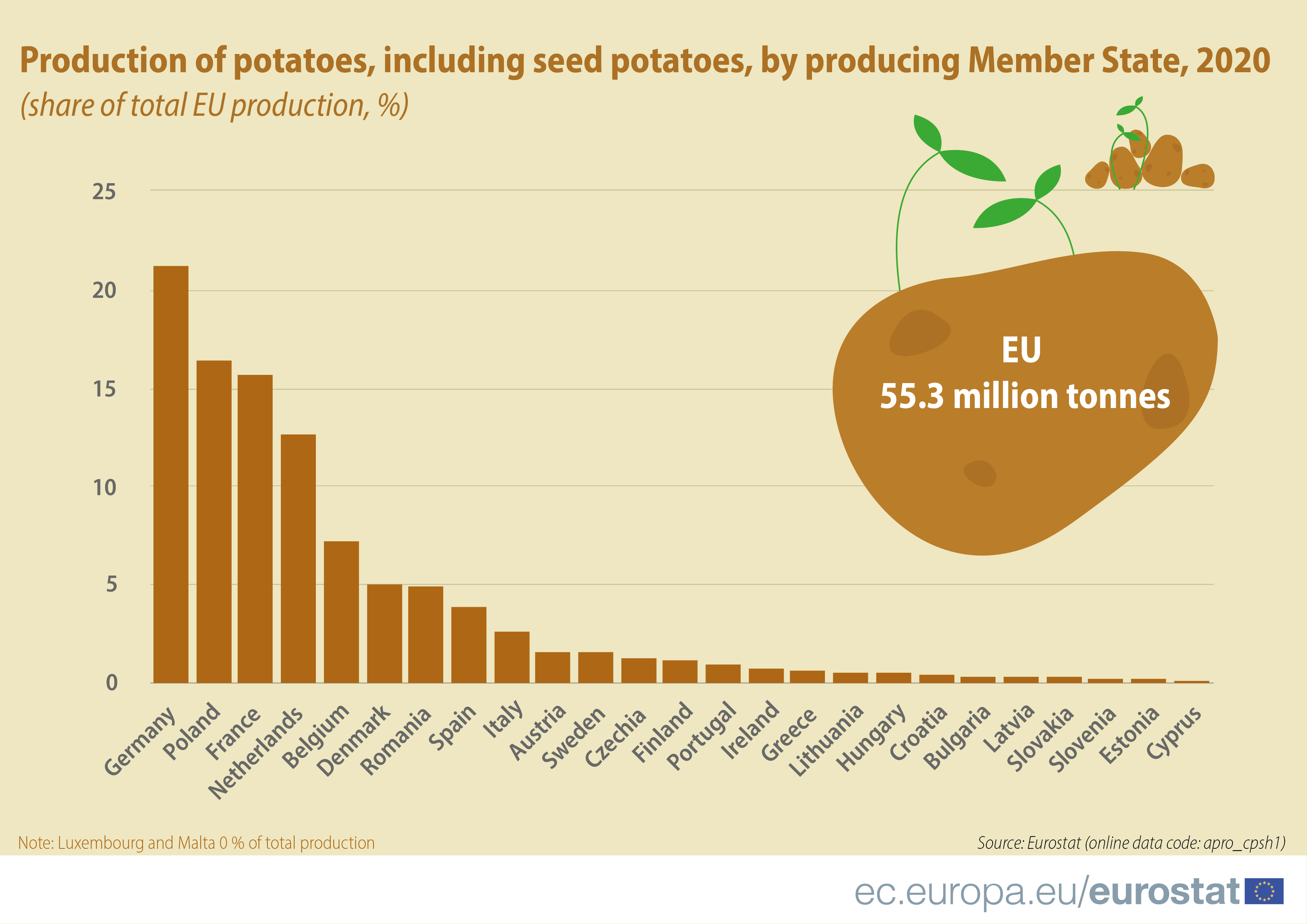 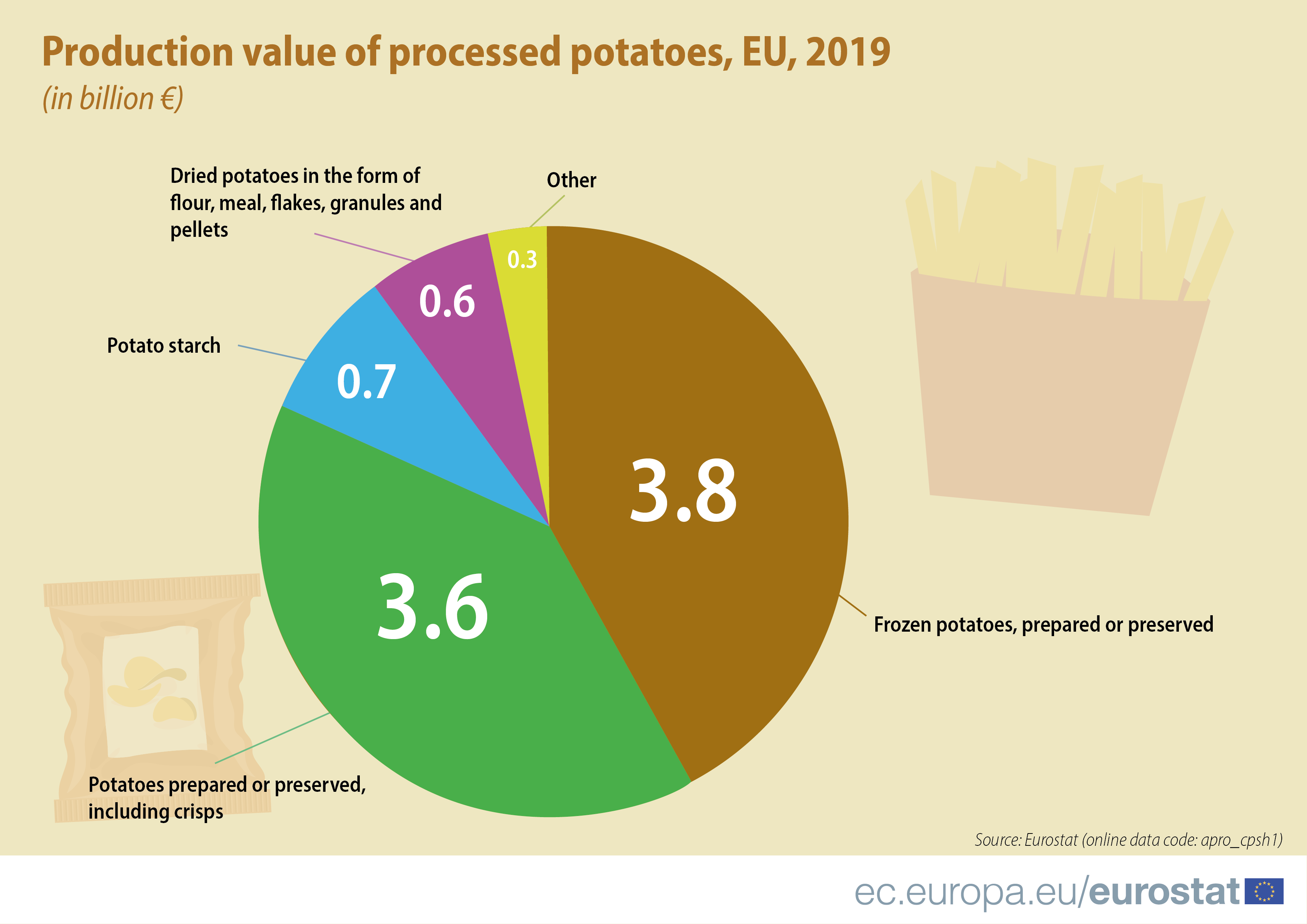